Highlights of the creative biography of Artem Kondratyuk

He was born on the 30th of July in 1990 in the military town of Ozernoye Zhytomyr region. Even in primary school he wondered what he might become: an artist, an actor or a singer. He studied drawing, playing and improvising in school plays, singing in amateur performances. Creativity and the scene became the meaning of his life.

In music school he studied at the piano department. In 2006 he entered the Zhitomir Musical College. V.S. Kosenko to the conductor - choir department, and two years later he moved to the vocal department, as the main thing in his life was solo singing. In 2011 he graduated from the music school with honors and entered the variety department at the Zhytomyr Institute of Culture and Arts of the National Academy of Culture and Arts for Leaders. Graduated with honors in 2014.

Even in the music school, his teacher Ivasenko Larisa Petrovna, who became his mentor, a teacher in pop singing, a friend, a second mother, and later a concert director, said: "Believe in your dream! Your voice is worthy of a big stage. " Every day rehearsals began all these years and still!

Fate gave him victories. While still studying at the music school, he became the winner of district and regional competitions.

In 2011 A. Kondratyuk as a vocal teacher - prepares children for various vocal competitions, where they are awarded with diplomas with prize-winning places. He is also repeatedly invited to the jury for children's vocal contests. During this period he holds free master classes, including television, for all who want talented children-vocalists.

In March 2015 he won the vocal television project "Spivay Yak Zirka" on the TV channel "Ukraine".

Since March 2017 - participant of the International TV Festival "Shlyager Rocky" in Kiev in the National Palace of Arts "Ukraine".

In December 9th, 2017 for the performance of the author's song at the International TV Festival "Shlyager Rocky”was awarded two music awards as a composer and performer in the National Palace of Arts "Ukraine", Kiev. Since that time, singer performs at all television concerts “Shlyager Roku".

In 2018, he represented Ukraine at the festival “Musical August “ for the 100th anniversary of Latvia, where he took part in concerts of Raimonds Pauls songs in Daugavpils city.

During these years, 12 video clips were filmed for his own songs. Many of them received a rotation on the leading TV channels of the country. The songs of Artеm Kondratyuk sound in the country radio.

In December 2013 there was a debut album of the artist entitled "For you".

In summer 2019, the second album of songs was released, entitled" l love you only one” where a significant part is the songs of Artyom Kondratyuk. Currently work is underway over the artist’s third album.

In September 2019, the singer received the title of "Honorary Ambassador of Zhytomyr"!

In the summer of 2020, Artem Kondratyuk starred in the feature film series "Education of the Senses" from the film company "STAR MEDIA".

Since the age of 17, Artеm Kondratyuk became the soloist of the pop song in the Zhitomir Oblast Drama Theater named I. Kochergi. In parallel, already the 13th year he works as a teacher of academic and variety vocals in one of the children's music schools. From 2011 to 2016 he worked as a soloist-vocalist of the highest category in Zhytomyr Oblast Philharmonic. S. Richter.

The artist leads an active concert activity. Performs on the best stages of the country, travels with solo concerts across Ukraine. Participates in many charity events and concerts (in the repertoire of Artem Kondratyuk more than 200 songs of diverse subjects). During this time he visited with his performances many countries near and far abroad!

He has a bright voice - an expressive bass baritone with a wide range. He writes his poems and music. His personal repertoire has songs from famous composers of Ukraine.

"My goal in life is always to give people love and sincere warm emotions through a song on stage, which is my happiness," -Artem says.The ultimate goal is to achieve success in a creative and artistic career and open his own free school of pop singing for gifted children and give them the opportunity to realize their talent. 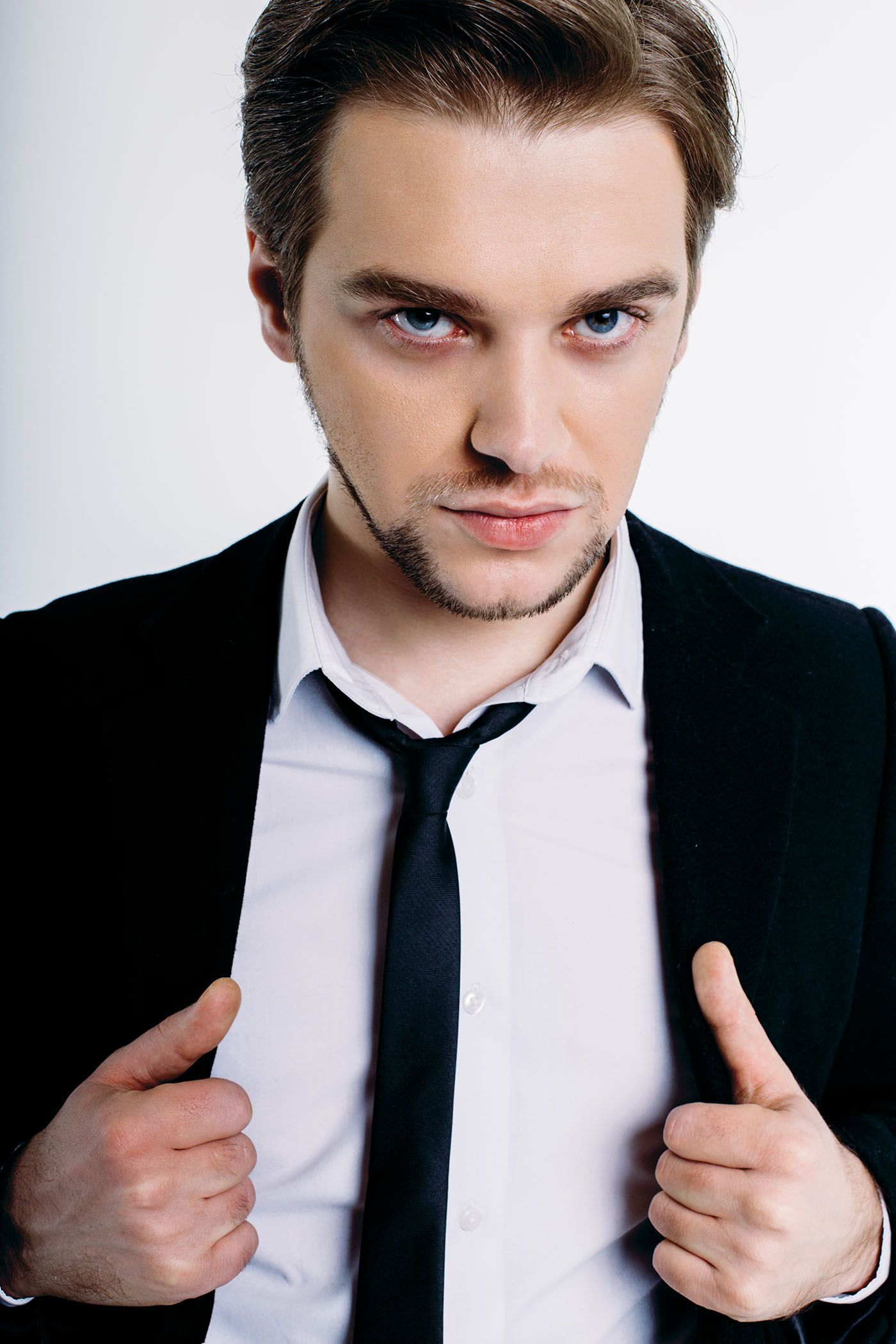 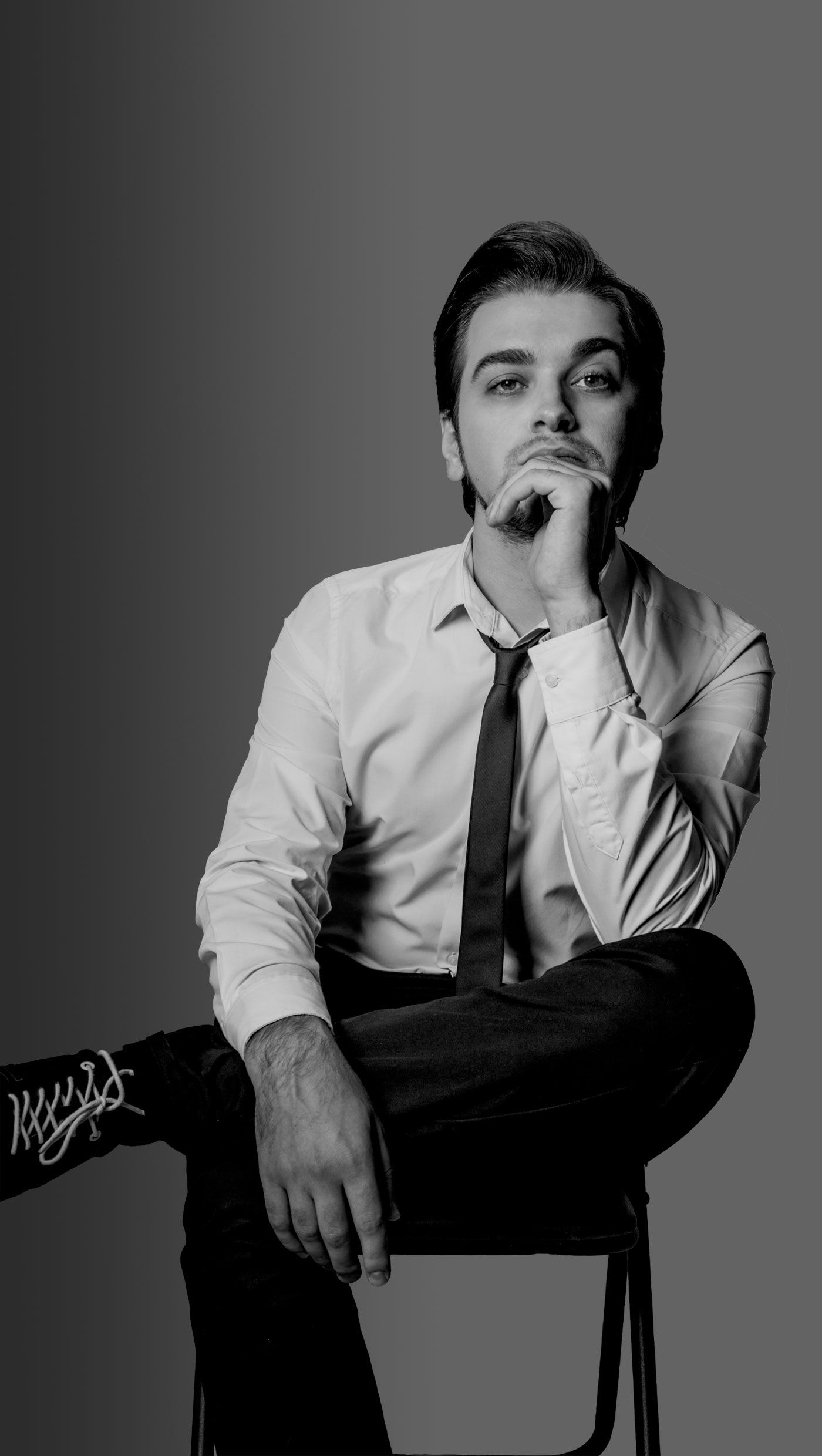 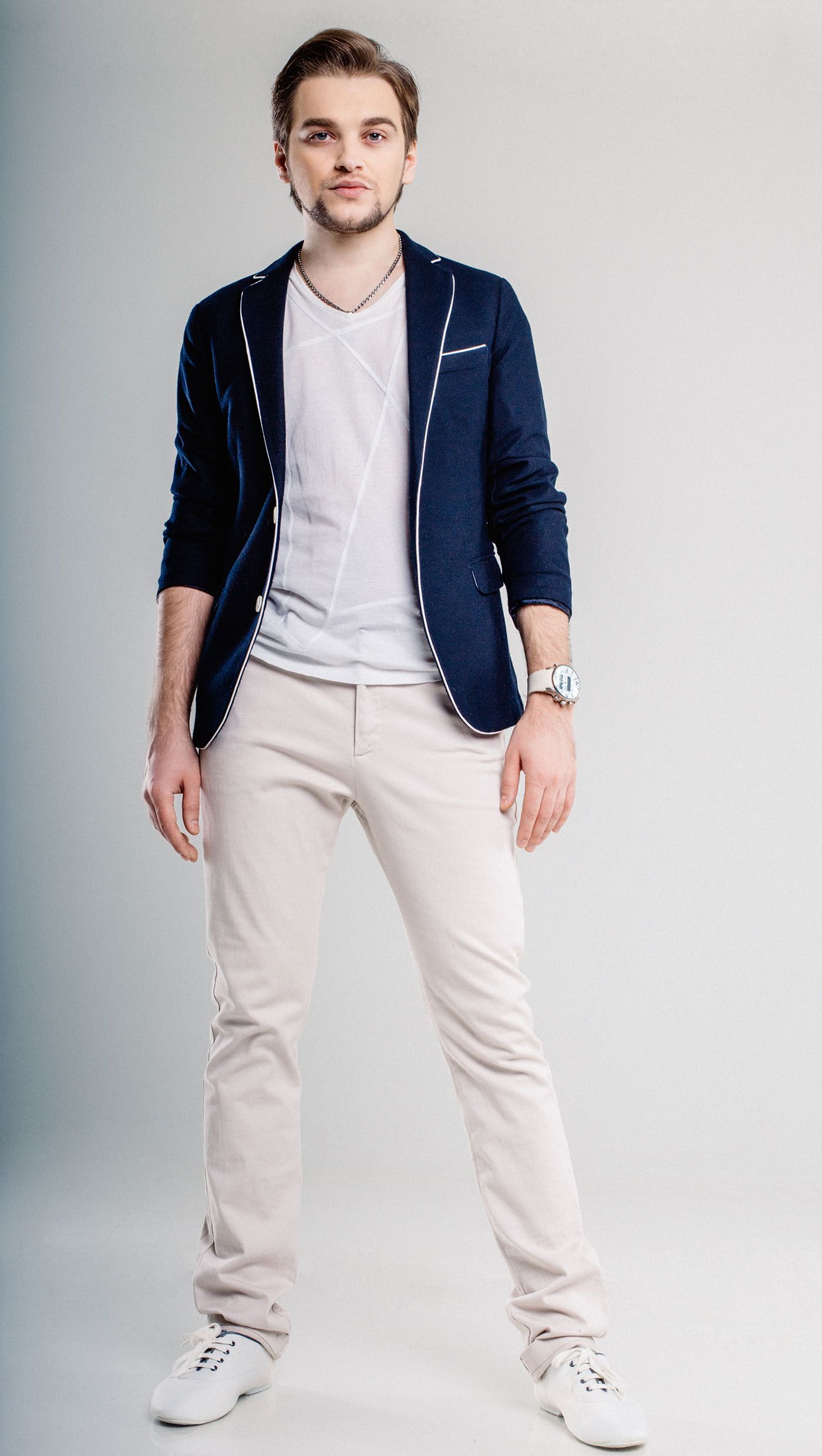 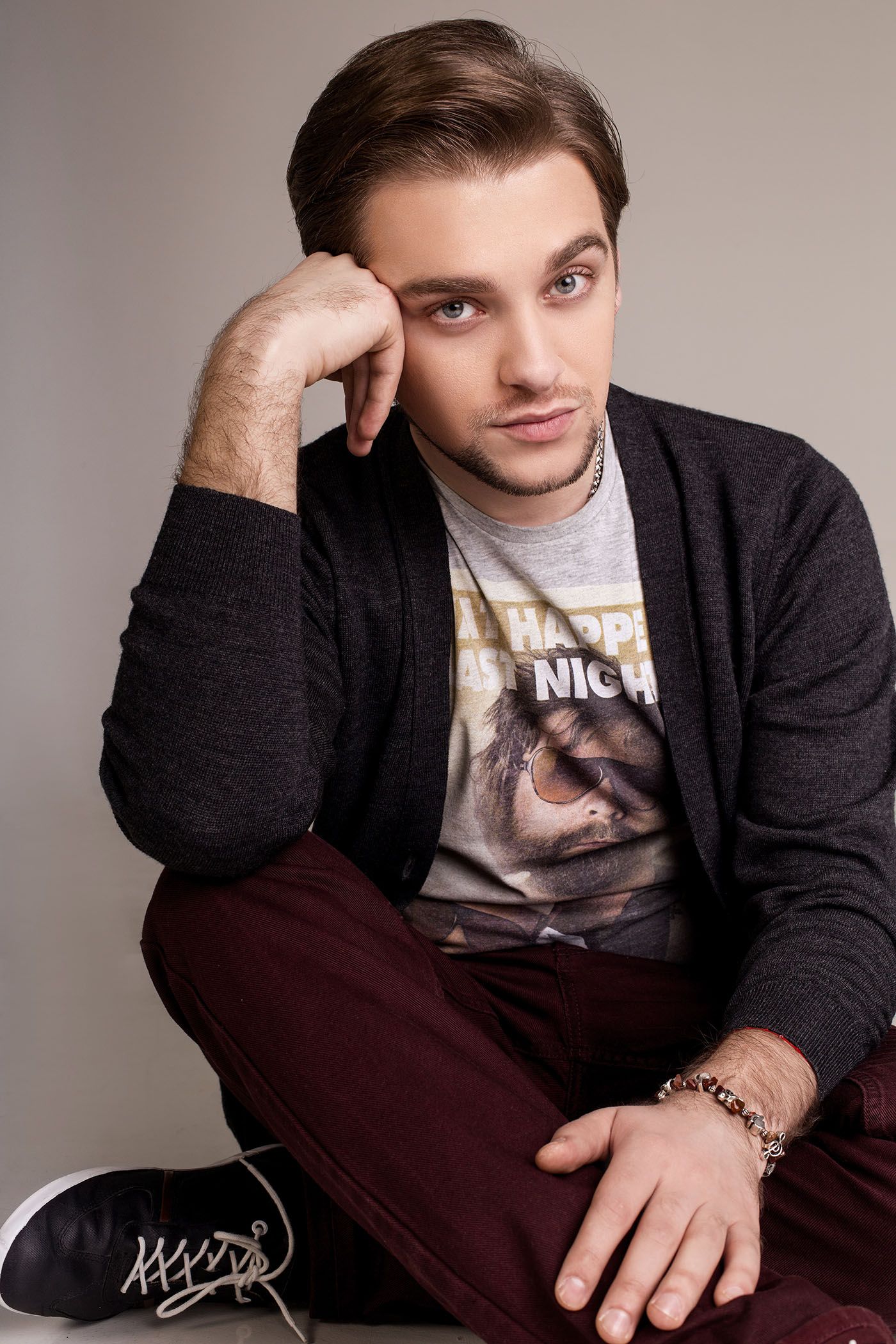 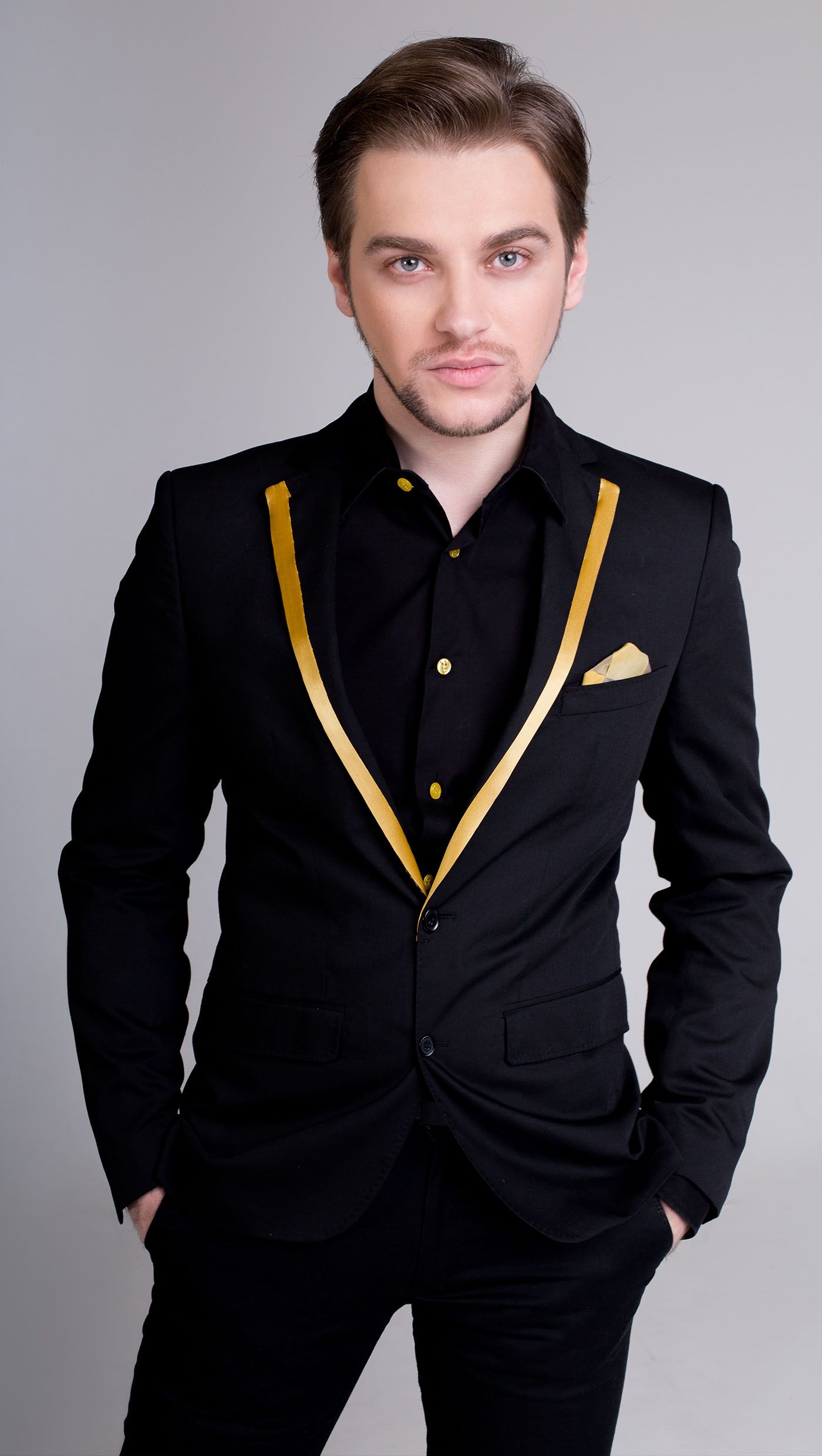 Welcome to the official website of singer Artem Kondratyuk! Artem Kondratyuk is an artist, singer, songwriter, vocal teacher, who has been working on the professional stage for more than 10 years. The site presents the creativity of the artist in the form of songs, clips, videos and other information.

Any of you can get closer to any part of the artist's creative life.